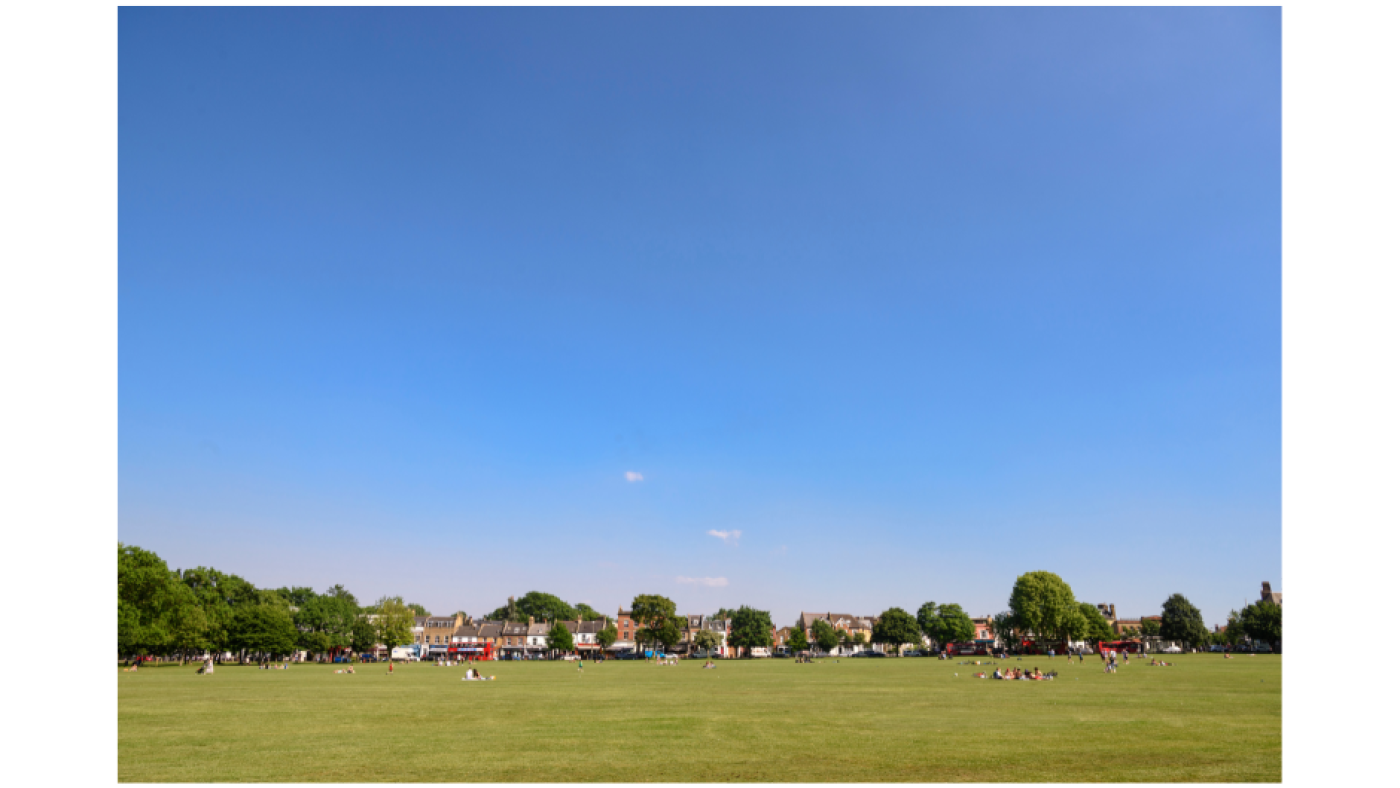 Taking its name from the River Wandle, which enters the Thames at Wandsworth, Wandsworth appears in the Domesday Book as Wandesorede and Wendelesorde.

These names mean enclosure of a man named Waendel, whose name is also lent to the River Wandle.

At the time of the Domesday Book, the manor of Wandsworth was held in part by St Wandrilles Abbey and in part by William, son of Ansculfy. At that time, the manor had assets, including 12 hides with 5.5 ploughs and 22 acres of meadow.

Since the 16th century, Wandsworth has offered accommodation and sanctuary to many waves of immigration, from Dutch Protestant metalworkers fleeing persecution in the 1590s to Huguenots in the 17th century and, more recently, Eastern European families hoping for a better life.

Our first project in Wandsworth was with a client who wanted to convert 19-21 Mitcham Road Tooting into a hotel in conjunction with Travelodge. However, the financial crisis of 2008 put pay to their plans, and the developer then had to change tack and attempt to get residential consent instead.

The developer had significant issues with the local authority, and as a result, the site lay dormant for two years.

The developer had approached several designers, at great expense, to prepare designs that would satisfy the local authority. When these were unsuccessful, they asked GAA Design to review the scheme and all of the previous attempts and put together a new plan.

Aware that the developer had previously expended significant resources without success, we proposed a simple approach. We prepared a straightforward pre-application that consisted of just a simple sketch idea to minimise the cost to the developer.

With a new and improved relationship with the local planning department established, we gained consent in 2016 for nineteen apartments, following the signing of the S106 legal agreement.

At the subsequent committee meeting, members applauded the applicant’s team for its innovative approach to social housing. This involved the entire development providing rental accommodation for ten years.

After ten years, six social housing units would remain as the only rental properties on the development, leaving the developer free to sell the other units should they choose.

Following on from this auspicious start, GAA Design then achieved planning consent for the following developments:

All in all, we have had consent for over 200 apartments in the Borough.

As a result of its history, certain restrictions have been placed on any proposed developments in Tooting. These restrictions limit buildings to a maximum height of five stories. Above this height, a building would be classified as a tall building and would trigger policy DMS4 and the associated scrutiny.

Along with other developers, GAA Design has attempted to find ways to build to a greater height, but these attempts have never been successful. However, we completely support the local authority’s policy as it is instrumental in maintaining the heritage and character of areas like Tooting and Balham.

Major regeneration has been actively encouraged in other boroughs; however, the results have often been mixed. The planning policies adopted by Wandsworth have achieved a strong sense of community and unique character. In fact, the area’s residents understand and support this and are vociferous in their support of their borough’s planning policies, presenting forceful objections to any scheme that seeks to breach the height restrictions.

We are delighted with our work in the borough and look forward to working with the planning department on many more schemes to provide high-quality residential developments that enhance the area’s existing character.